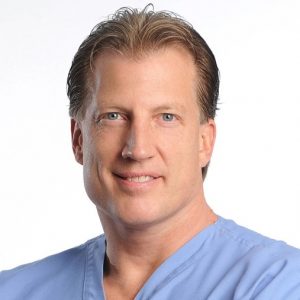 Dr. Craig Misch received his dental degree from the University of Michigan School of Dentistry in 1985, graduating Omicron Kappa Upsilon (top 5%). Thereafter, he practiced with his brother Dr. Carl Misch for three years at Michigan Implant Dentistry, one of the first practices in the country to focus on dental implant treatment. Dr. Misch then decided to specialize and attended the University of Pittsburgh School of Dental Medicine where he received a certificate in Prosthodontics in 1990. He also completed a fellowship in oral implantology at the University of Pittsburgh and in 1992 was awarded a Master of Dental Science degree for his research on dental implants. Dr. Misch was appointed Co-Director of the University of Pittsburgh Oral Implant Center and taught implant dentistry to the postdoctoral residents. An interest in jaw reconstructive surgery led him to enter a four-year residency in Oral and Maxillofacial Surgery at St. Francis Medical Center and Mercy Hospital in Pittsburgh. He completed his advanced surgical training in 1999 and moved to practice in Florida.

Dr. Misch has published over 70 scientific articles and 22 textbook chapters on dental implants, bone grafting, and implant prosthodontics. He has been the main podium speaker at numerous conferences including the American Dental Association, Academy of Osseointegration, American Association of Oral and Maxillofacial Surgeons, American Association of Periodontology, American College of Prosthodontics, American Academy of Implant Dentistry, and International Congress of Oral Implantologists. In addition, he has lectured extensively throughout North and South America, as well as Europe, Asia, and the Middle East. Dentistry Today has recognized Dr. Misch as one of the “Leaders in Continuing Dental Education”. He is a consultant and has performed clinical research for many dental manufactures. Dr. Misch serves on the advisory board for the Michigan-Pittsburgh-Wyss Regenerative Medicine Resource Center providing grants for research on tissue engineering for dental, oral, and craniofacial tissues.

Going to a dentist is not one of my favorite activities, but it was a pleasure to be treated by Dr. Misch and his staff. The staff is warm and friendly and makes you feel welcome and comfortable from the moment you walk in the door. His state of the art facility, includes the most comfortable and relaxing waiting I've ever experienced, along with pleasant treatment rooms with large windows and nice views and state of the art dental equipment. I was blown away with Dr. Misch's dental implant expertise, including his pain-free dental surgery skil

After having complete dental restoration of my entire mouth 8 years ago by a local “Specialist”,
I chose to go with the Misch Team to correct and redo my entire mouth, following the breakage of multiple teeth due to a complete lack of teeth alignment by the last local specialist.

There are only a handful of Prosthodontist’s and Oral Surgeons in Sarasota that are really good, honest, educated and EXPERIENCED. Drs Craig and Katie Misch are phenomenal! 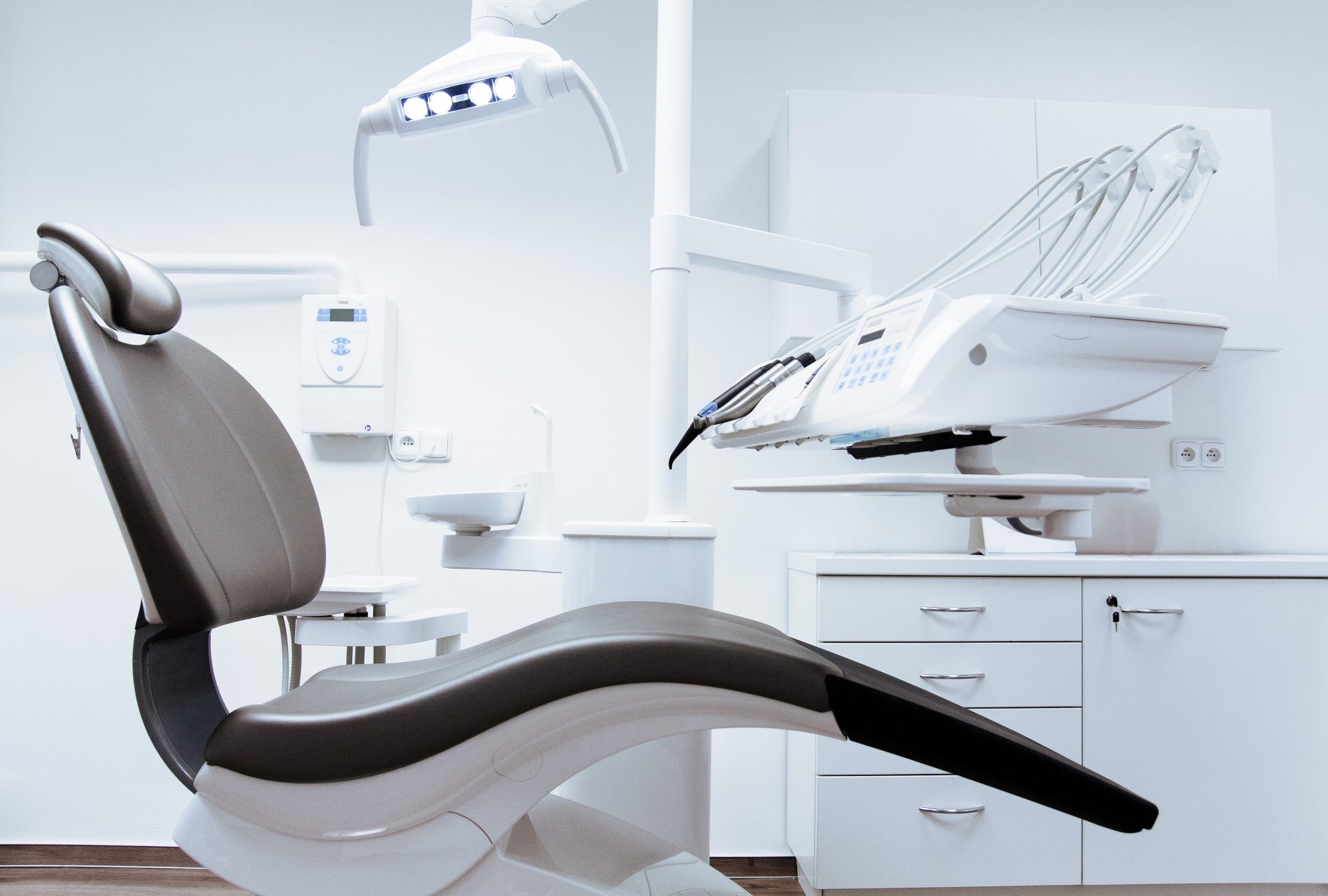